Home » BIBLE HISTORY » 15 fulfilled prophecies of ISRAEL as per Bible

15 fulfilled prophecies of ISRAEL as per Bible

Let us now look at the prophecies regarding that nation Israel which have already been fulfilled. 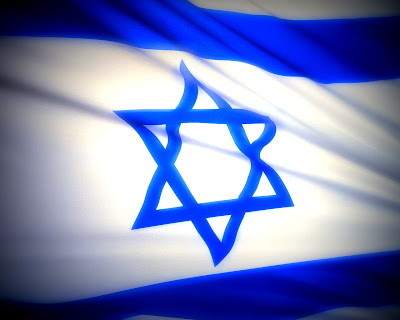 3. The Romans to be used in the chastisement of Israel - Duet 25:49,50 ; Jer 5:15,  Instead of one of the surrounding nations which had often been used to chastise Israel, they came from far , they spoke different tongue - the Romans . Eagle was their well known sign. They were merciless. 4. They were to be taken back to Egypt in Ships- Duet 28 :68-  Of the saved of Jerusalem all who were over 17 years of age were sent to labour in the Egyptian mines where prisoners were kept at work day and night without rest till they fell down and died.
5 .The cities of Israel were to be besieged - Deut 28:52- The conquest of Israel by the Romans in contrast to previous wars , was a war of sieges. 6.The method of attack- Deut 28:52- The strongest walls fell down before the Romans.
7. The extremities of famine- Deut 28:53; Jer 19:9- Literally fulfilled in the siege of Jerusalem. 8.They should be left few in number- Deut 28: 62,63 Many hundreds of thousands were slain, besides those who perished by famine , disease , fire and multitudes were carried away as captives.
9. Their universal dispersion- Deut 28:64; Hosea 9:17- The Jew is found in every land today from north to south, east to west etc. 10.They should be preserved as a nation - Lev 26:44 ; Jer 30:11;46:28- Massacred by the thousands , yet springing up again , the Jews appear at all times in all regions.
11.Separation- Num 23:9 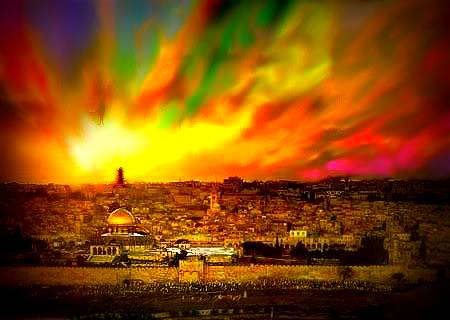 Jesus predicted - In AD 70, through Titus the Roman General, after a month's siege Jerusalem fell and was buried by fire. In the centuries that followed the city was rebuilt at various times, only to suffer again a similar fate. Romans, Arabs, Turks- overran the city. In 1917, general Allenby took it and with Balfore declaration made it homeland for the Jews. The Arab part of the city inside the old walls is completely occupied. Therefore the Jews had to build for themselves to the north of the old city. Many beautiful and modern buildings have risen- Most significant fact is that the new lines of the city follow Jer 31:38-40 -JESUS IS COMING

15.Airforce will defend Jerusalem- Isaiah 31:5 When Jerusalem was besieged by Allenby in 1917, his two scout planes startled the Turks, who had never before seen a plane, it contributed to their decision to leave Jerusalem without firing a shot. The Israel airforce in 1967 was the means of the swift route of the Gentiles who sought to destroy Jerusalem. The Jordanians had felt confident that Nasser would break through from Sinai Desert into Israel territory on June 5, wave after wave Israel; bombers went into the air. NO less than 25 bases were pulverised- Major parts of air power were destroyed in the first day. On Oct 6,1973,Saturday- Yam kippur day (Day of Atonement). At about 2:00 p.m. Egypt and Syria attacked Israel as two fronts. On this day most of the Jews fasted. It is a time of prayer and penitence. At 2:00 p.m, Israel had fasted nearly 20 hours and were their weakest physically. This was to conclude at sun down (Lev 23: 27,28,32), Syrian forces attacked in the Golan Hights & Egypt , Suez canal. Israel suffered heavy losses . By Oct 12, Israel were with in 18 miles of Damascus . Israel had air superiority . During the course of the war, The Soviets had 20 transport aircraft airlift via Hung&Yug to Syria. Soviets also placed 7 airborne divisions on alert . But it did not …….. On June 7, 1981, Israel bombed Iraqi nuclear reactor in a surprise attack- "as birds flying' 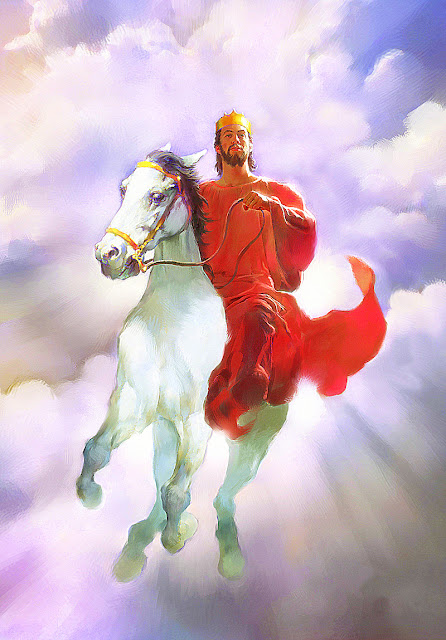